The catalogue „The Future Is Our Only Aim“ by Vasil Artamonov, Alexey Klyuykov and Václav Magid has been just published.

I.
Towards the end of 1950s, at the time when Khrushchev came to power, the cult of Stalin and the hegemony of Socialist Realism was beginning to fall apart. The spirit of heroism and utopian optimism was publicly denounced as false and the new generation of artists refused to follow the principles and presuppositions of the old aesthetic dogma. The chief promoter of the so-called “Severe Style” – critic Alexander Kemenskii – wrote in 1961 that its leading figures had an “organic aversion to any kind of pose, bombast, falsity, to stock illustrations of a ready-made subject.” He later described the Severe Style artists as “furious, passionate commentators on society”. As if suffering from some kind of allergic reaction, they created what seemed to be the very negative reflection of Socialist Realism. Having revived the neglected tradition of modernist painting, they strove to capture the difficult life of ordinary Soviet people. Severe Style artists also generally shared a common palette, one composed of browns and grays. The painters explored the psychology of saddened and suffering figures but still preferred to keep distance from the represented reality. The style lost its popularity among progressive artists quite soon, already in the 1960s. Yet, Vladimir Manokhin, the student of the famous representative of Severe Style, Andrey Vasnetzov, continues to paint in this manner even today. While the older generation liked to travel and work in the countryside (and thus remained faithful to the tradition of Peredvizhniki), Manokhin remains inside his studio to paint its interior. He cares neither about the world outside nor about the radical transformation of art during the last fifty years. He continues create the still lives of everyday objects in grey and brown colors.

II.
Well known in academic circles, the Russian historian and polyglot Anatoly Moskvin has been always passionately interested in cemeteries. Fascinated by the biographies of the recently deceased, he created an extended documentation of graveyards nearby Nizhny Novgorod. In his unique project he managed to map over seven hundred fifty cemeteries. Curiously enough, he would make his research trips on foot and spend the nights at graveyard benches. His neighbors felt quite certain that he was a genius. As the author of the popular documentary series titled „Great Walks Around Cemeteries,“ and „What the Dead Said,“ he used strangely archaic language to depict the life stories of the deceased. His passion, however, far exceeded the limits of scientific ethics. His obsession with detailed research led him to dig out bodies of young women, whose lives he was studying. Out of their remains he made bizarre dolls which he then dressed in colorful dresses. He placed music boxes inside the mummies and had them lay around in chairs and sofas of his small apartment.

III.
The life of the millionaire Howard Hughes falls into two different categories. As a famous pilot and producer, he led an extremely exposed existence; however, in his later life, he became one of the world's famous recluses and isolatos. A couple of years before his death in 1976, he withdrew from the public arena and stayed inside various hotel rooms where he drank milk, ate chocolate and, completely naked, watched the same movies over and over again. His employees were given particular instructions how to act towards him (i.e., not to look at him, not to talk to him). The hotel rooms which he inhabited looked all alike even if located hundreds of miles from each other. The windows were covered so that Hughes would not be disturbed by glimpses of an unknown landscape. His favorite film was Ice Station Zebra from 1968, which he watched 150 times. His female companions followed him everywhere. Yet Hughes did not desire their actual presence; instead, he demanded that their photographs be placed at a particular spot in the room. Hughes never wore watches and claimed to be the master of time.

IV.
The narrative of science and progress remains blind to the urge towards eternal return and stubborn paralysis. Repeating the past is an act of resistance against rationality that creates continuum where there is only rupture. Common sense sees nothing but sheer madness in private utopias falling behind its narrative that follows the logic of accounting books and assembly lines. Hughes! Manokhin! Moskvin! 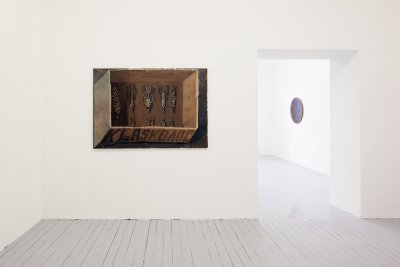 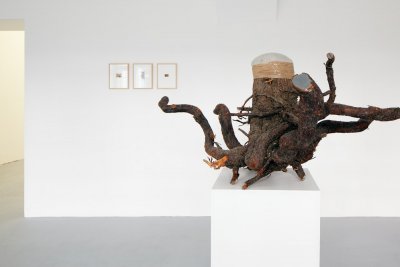 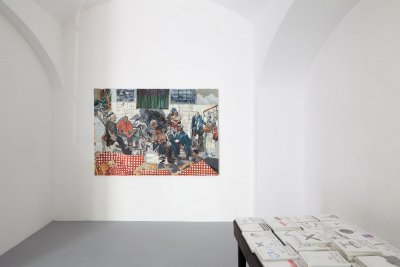 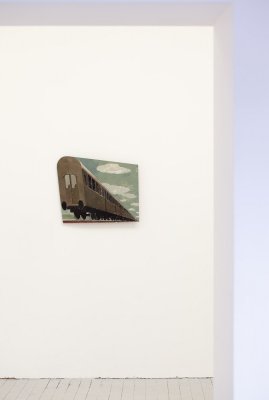 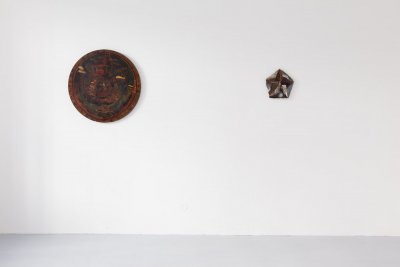 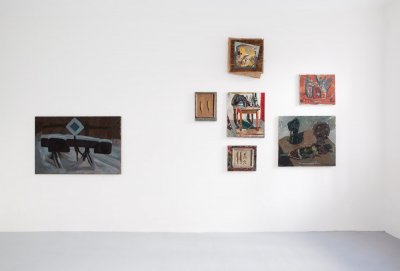 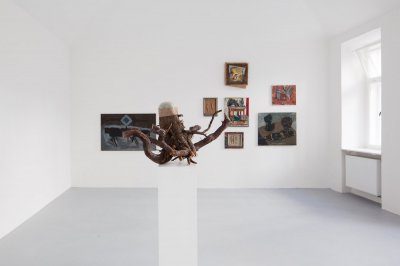