opening on Thursday November 10 at 7pm

Michał Budny's minimal interventions and his inconspicuous and subtle installations form a distinct counterpoint to spectacular art. Budny studied sculpture for one year only; afterwards he depended on his own instinct. Early on his specific signature took the form of sophisticated paper objects. Budny created his own poetic and self-reflective „cardboard language“ into which he translated everyday objects (letters, maps) or architecture. These objects still refer to what they are supposed to represent while introducing new meanings and provoking thought and imagination. With their emphasis on what remains unsaid and absent, Budny's works evoke melancholy-tinged emotions.

Recently, Budny's language has appropriated other everyday materials and his work in general has become more abstract. Like in this year's exhibition at Kunstverein Düsseldorf, what is at stake at Svit is space itself. The aim is not an institutional critique but the putting forward of the inconspicuous materiality of the gallery itself, which during the usual gallery traffic remains in the background – light, shadows, crevices, unevenness of the walls. Budny either directly intervenes into the physical space of the gallery to emphasize its details or places a minimalist object as an intuitive commentary on its materiality. 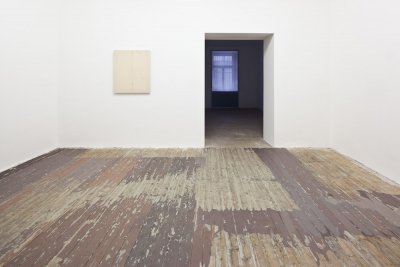 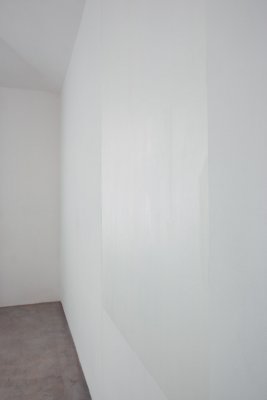 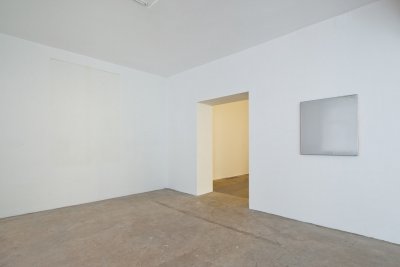 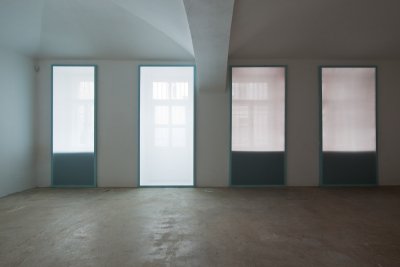 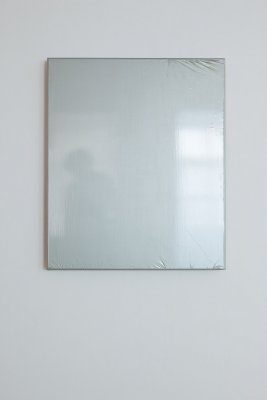 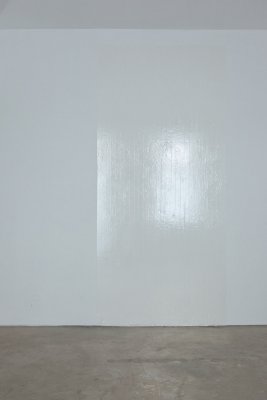 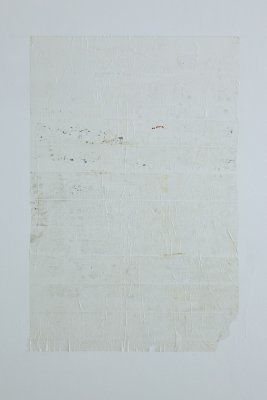 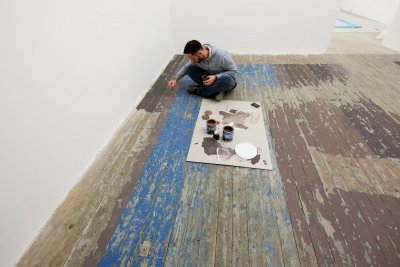