In his second exhibition at SVIT Markus Selg presents a series of fourteen recent colour prints under the title Still Lifes. These 25×25 cm prints originate from analogue 6×6 cm Polaroid photographs.

Focused by black borders the Still Lifes provide peep box-like, intimate and personal, as well as constructed, objectivated insights into the world of the artist. Natural, soft and vague light models carefully combined objects as frozen moments, arranged in the apartment and in Markus Selg´s studio. Among these objects are dried flowers and numerous figures and sculptures with different historical and cultural backgrounds.

The appearing sculptures not only refer to the personal taste or preferences of the artist. Still Lifes build and provide a space where ghostlike and strange incarnations of humanity encounter and seem to respond to each other. In this respect common figurations like the Nofretete appear not only in a different light but in a suprisingly new way.

Moreover the Still Lifes refer to a historical genre in western art history, a tradition that has lost his relevance in the course of modern and contemporary art. The presentation of an animal skull in one of the pictures points at the classical still life memento mori-aspect, a contemplation on death and vanity.

Several Still Life-pictures reveal a stage-like architecture. Behind vaguely identifiable fabrics, curtains are lifted to reveal an intimate situation or a scenery. In one image Markus Selg integrates a self reference: a photograph of Auf Kolonos, a stage production by Laurent Chétouane, realised in 2012 at the Staatstheater Karlsruhe with Selg as stage designer.

In another Still Life the curtain has risen over a lying female figure with folded arms, whose pudency is covered by a moth. The figure, a casting of Wilhelm Lehmbruck´s famous sculpture Die Sinnende from 1910/11 leans on a book-cover with the title Das ewige Antlitz. The book that was first published in 1926 again serves as a memento mori. It is a collection of photographic images of death masks from famous historical figures and personalities that also refers to a 100 minute film with the same title that Markus Selg just has finished.

Wilhelm Lehmbruck´s scul­pture appears also in other Still Life-pictures. It can be seen in company with four other figurations from different cultural contexts. Paradoxly their singular, respective incarnations of grace, beauty, shame, vulnerability and pride seem to merge into a joint atmosphere or a community. Again it is evident that the photographs are more than projections in or out of a private or historical world of retreat, coated with a certain patina.

The Still Lifes evoke a glimpse into a decent past or a forgotten world that is nevertheless populated with condensed cultural content or substance. This substance is activated and vitalized by Markus Selg, a procedure of renewal that always had its importance in culture, as it is in the context of a present that can be characterized by desintegration and relativism. 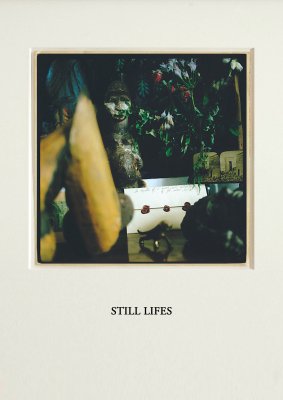 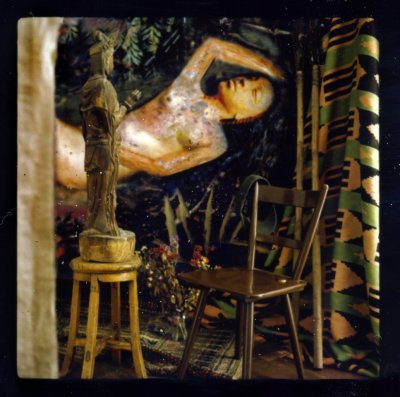 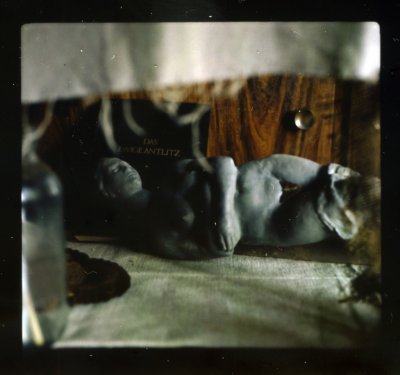 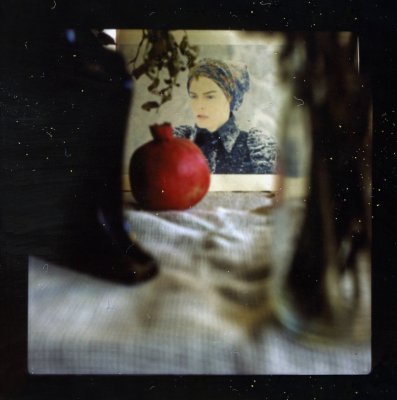 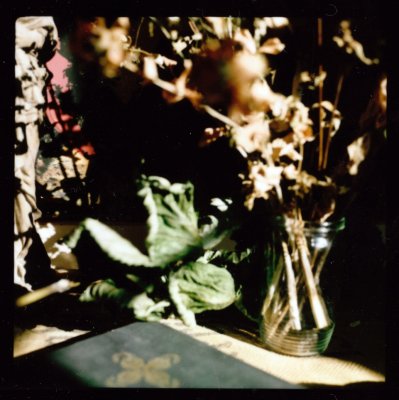 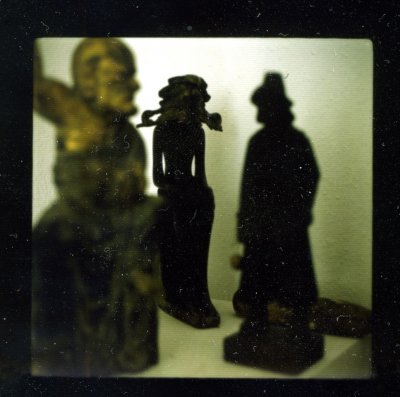 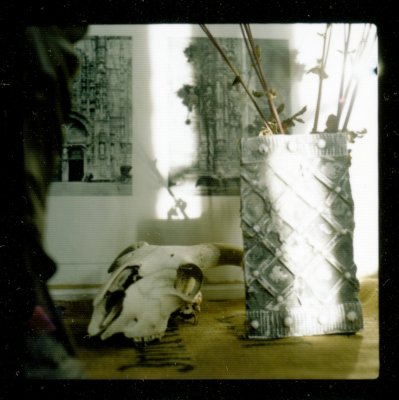 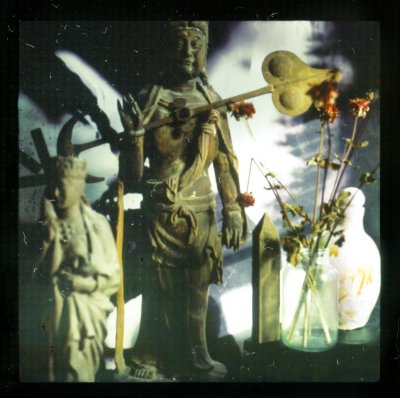 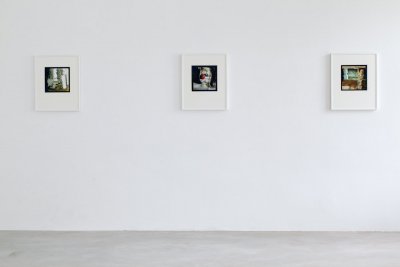 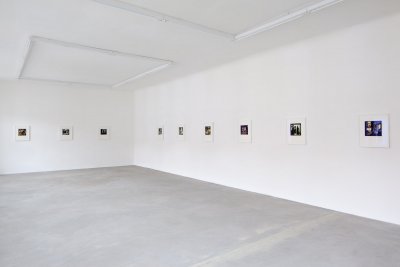