Selgs multi-faceted practice includes painting, sculpture, digital prints and the moving image. Selg’s imagery is characterized by density. Selg compresses the sci-fi and the classical, the primitive and the virtual, to evoke complex other-wordly places where the dramatic forces of nature reflect the state of man. Beginning with the creation of a fictional narrative, Selg’s practice works along two strands: the individual work of art, which stands always in and of itself, and the Gesamtkunstwerk; the Total Work of Art, which stages the individual work to play a role within a larger, all-encompassing production. Often inhabiting the form of the opera, the Gesamtkunstwerk is orchestrated by Selg using roving spotlights, sound and projection to create highly symbolic experiential rooms.

In keeping with Wagner’s formu­lation of the Gesamkunstwerk as the clearest expression of a folk tale abstracted from the particular to become a universal humanist fable, Selg deals with archetypes of the collective unconscious. He infiltrates ruins of the distant past with modernity’s future-orientated remains to fuse them into intensive spatial situations and mental images. In their cumulative states these installations are frozen world theatres examining the scenario of humanity and its myths of creation and eschatology.

For his exhibition at SVIT, Selg stages the encounter of two of his major works, which deal with the motifs of sacrifice, love, death and resurrection. His sculpture „Pietà“ from 2009 and his film „Schicksal“ from 2010.

The Pieta, one of the strongest images of Christian iconography, unites the states of desperation and hope in an unrivalled way. As in Michelangelo‘s ‚Pietà Rondanini‘, Selg presents the dying figure standing rather than in the traditional horizontal position. Through this break with the classical composition, Selg brings the image of mother and son, closer to the one of lovers. A universal and fragile monument for love and death.

„Schicksal“. Selg’s first film proper. Shot in the mountains of the Czech Republic where the artist lived for a period in a primitive hut carving wooden figures. The film depicts the heroic tale of an artist (played by Selg himself) who trudges through crisp white tundra, falls to his face in exhaustion and then miraculously rouses himself back to life. In hypnotic landscapes, following the motifs of searching and the state of being lost, Selg shows in astonishing beauty the dangers and powers of the artist as an creator.

Markus Selg (1974 Singen, Germany) lives and works in Berlin. Selg was founding member and part of the Akademie Isotrop (1996 – 2000) and co-editor of Isotrop magazine. He was the recent scholarship holder of Kunstzeitraum, PIN, Freunde der Pinakothek in Munich (2005). Selg has had solo shows at the Vilma Gold, London (2010), MeetFactory, Prague (2009), Galerie Guido W. Baudach, Berlin (2009). In 2009 he organized a collaborative installation with Jannis Kounellis and Werner Herzog at the b-05, Montabaur and was included in ‘Heaven’, 2nd Athens Biennale. He’s a founder and director of the publisher Possible Press. 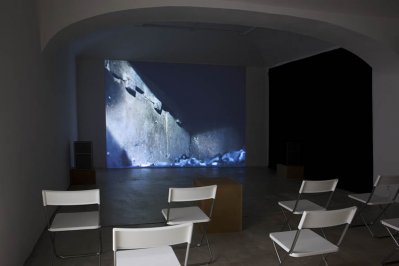 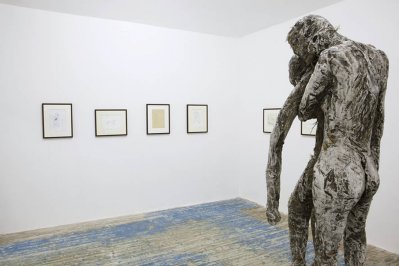 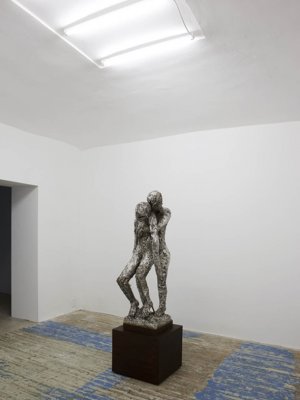 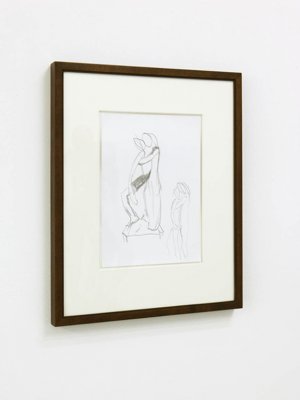 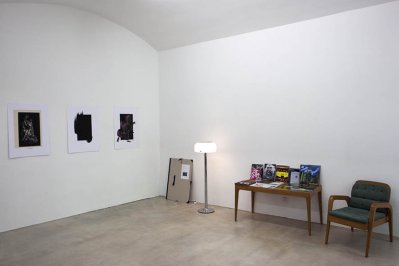 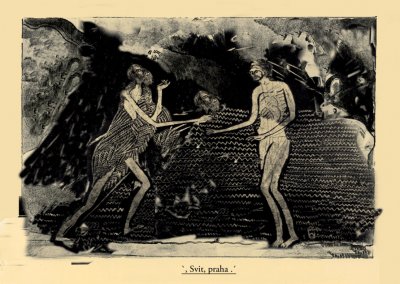