The title, reminiscent of a short story about a modest type of everyday heroism, is a tentative coverage of Jasanský and Polák's exhibition which can be defined only with great deal of difficulty despite the fact that it is their most distinctive one so far. The observations and reflections collected in their own lives return in a form of an arc to a playfully schizophrenic cycle titled Report by which they once pursued to refute the principles of documentary photography. The documentary photography comes back in this exhibition as an implacable and bitterly comic selection of its own self; as a simple and also absurd everydayness of middle aged photographers. 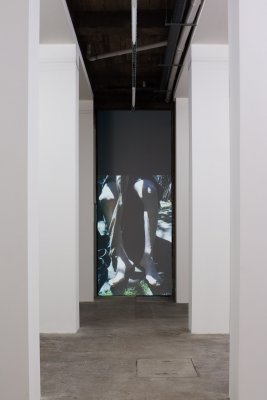 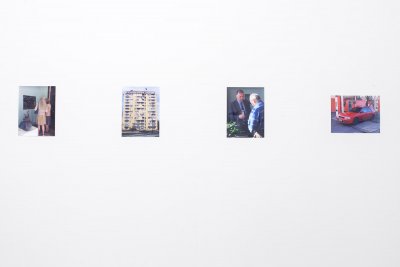 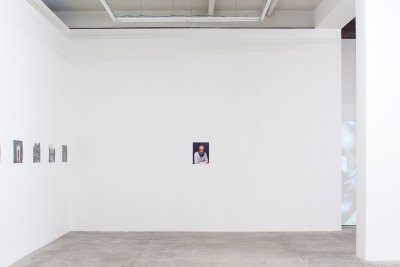 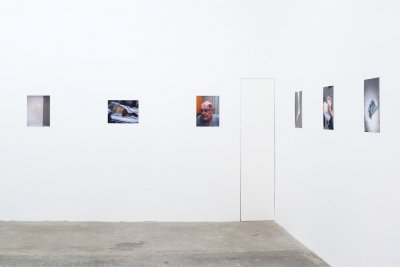 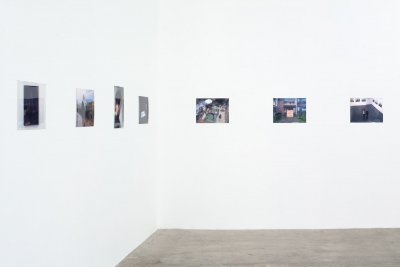 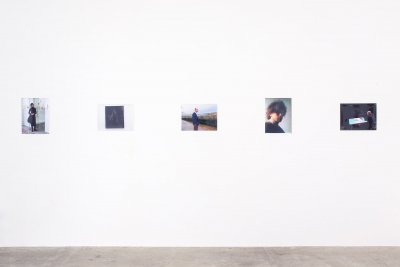 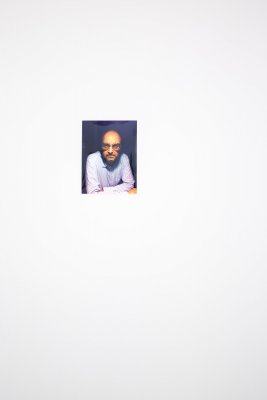 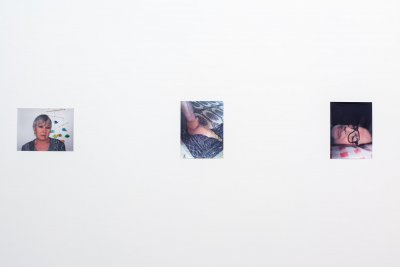 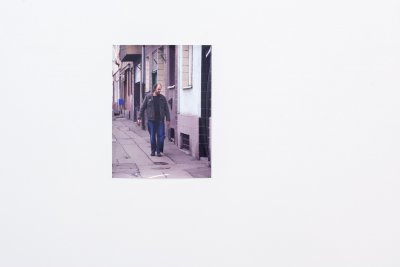 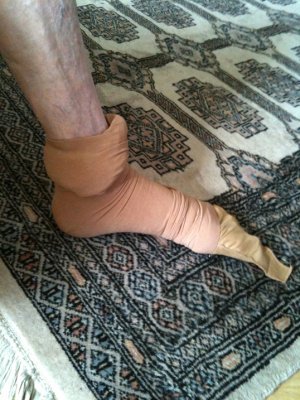 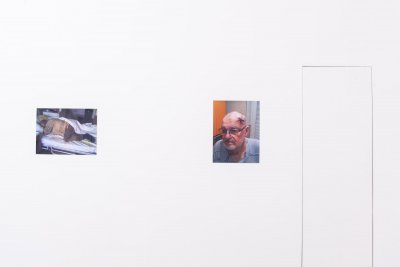 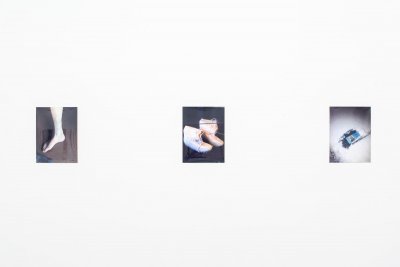