I thought that at the age of sixty a painter should finally wake up from his dreams and paint something worthwhile.

Forty years ago I began with an introverted Hussite and planned to continue with paintings that had certain references to history.

For a long time I painted, or rather didn’t paint, and it wasn’t working. The images on the prepared canvases (mostly of the same format,
for me a small one) took on a life of their own. The forced me to stop fearing almost infantile simplicity and varying degrees of poignancy.
They did not, however, allow compromising on precision, and I had to seek what they resonated with inside my ego.

Images always made things difficult for me. And it gets harder and harder.

Now I don’t think it’s possible at all for a painter to unleash himself from his dreams, whether at the age of sixty or earlier or later.

And I myself am very curious how these morsels will compose themselves into one Appetizer and what will come after it. 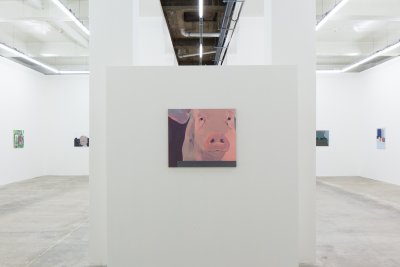 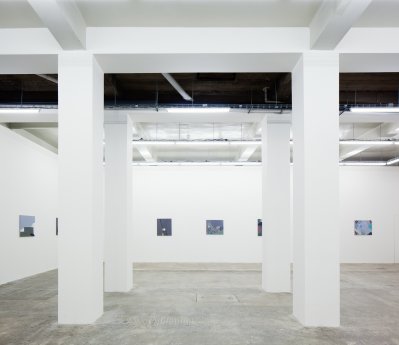 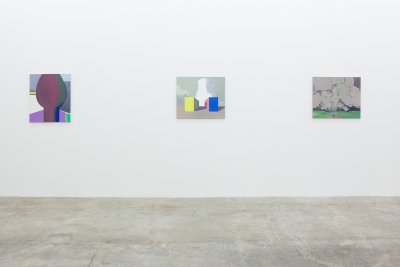 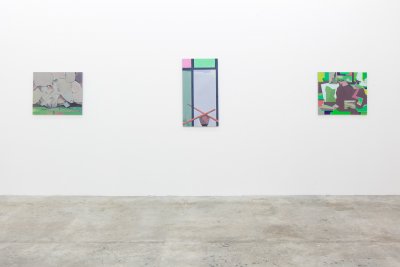 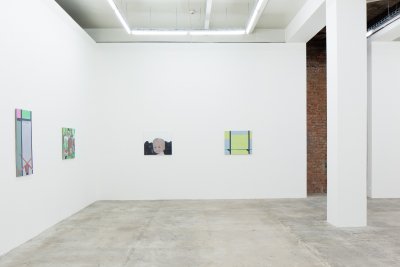 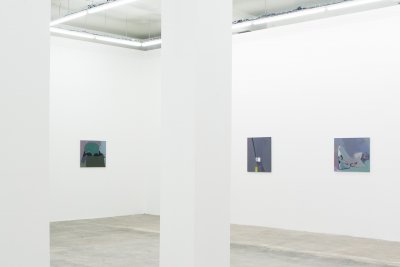 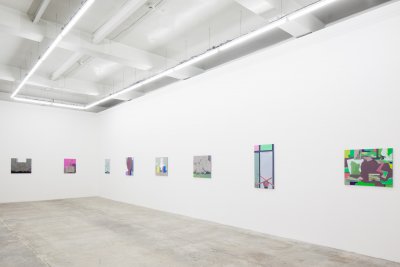 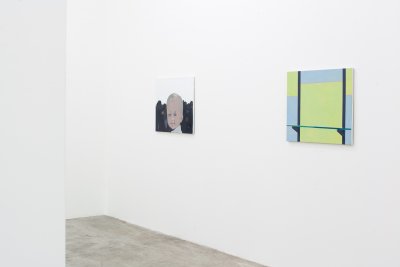 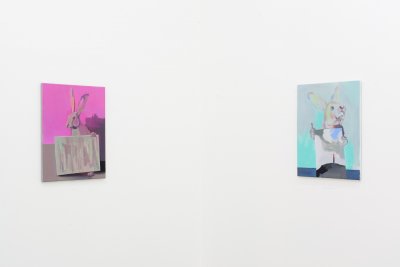