Inner Sleeves brings together recent work by Ajit Chauhan and Coracle Nestjob, two artists from the San Francisco Bay Area. Chauhan’s drawings are made by erasing selected portions of record album covers in precise geometric patterns. By using a found surface and palette, Chauhan’s creative scope is fundamentally limited; however, within these givens, he derives a fantastic range of oscillating and pulsating fields. The patterns, which call to mind the formalist abstractions of Bridget Riley and the dynamic art of the Brasilian neoconcrete movement, might also be seen as expressing the musical vibrations embedded within the records themselves. Indeed, Chauhan’s method of erasing to reveal an image, which recalls on the one hand the classical trope of sculpture as a process of removing material to find an inner essence, also echoes the industrial method of producing vinyl records by scoring into a flat surface.

Nestjob’s shirt collages were initially inspired by George Schneeman (1934–2009) and Joe Brainard (1941–1994), who had both made drawings of plaid work shirts. Nestjob was attracted to the unpretentious simplicity and everyday poetic resonance of these images. His first shirt collage was made from cut up pieces of a reproduction of one of Chauhan’s erased album covers. Nestjob’s re-use of Chauhan’s work—itself dependent on found material—evokes the innovative frugality of a gleaner, a squatter, and a thrift-store shopper. As that first work evolved into a series, Nestjob explored a wide range of materials and effects, always preserving the image of a work shirt and maintaining an intimate, almost miniature scale. In many of the collages, the shirt blends into the background as if camouflaged. The modesty of the scale and the images’ virtual disappearance is balanced by a precision and radiance that recalls the marvelous flash of a Japanese noh robe. 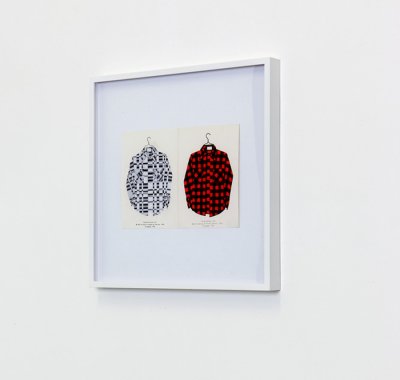 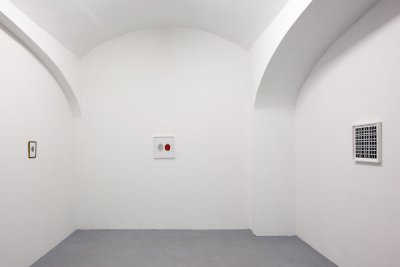 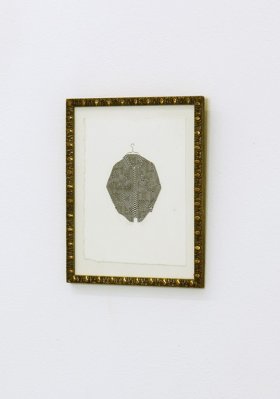 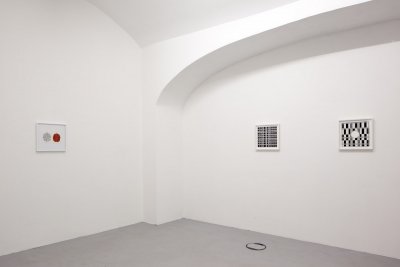 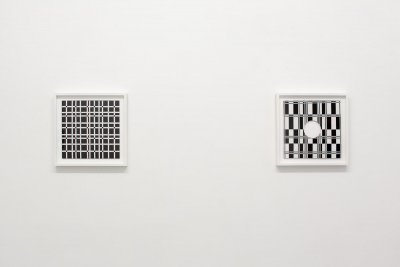 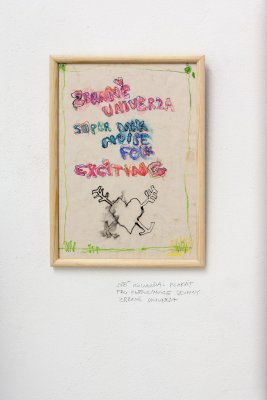 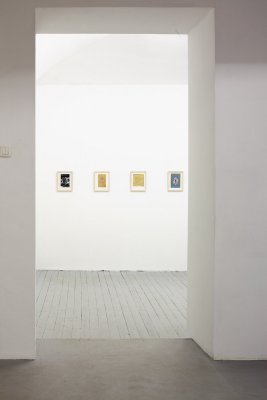 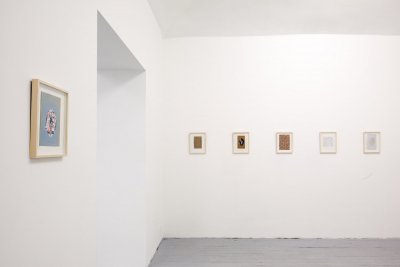 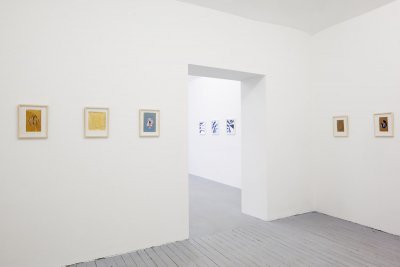 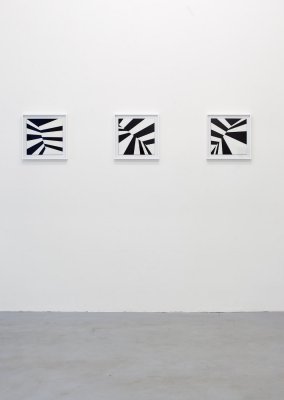 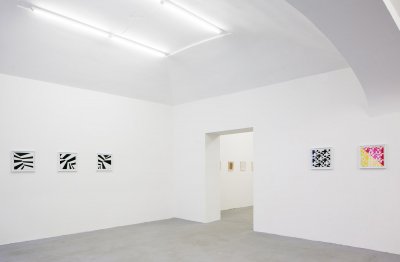 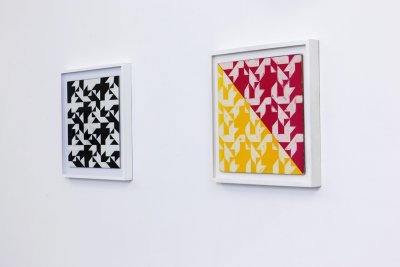 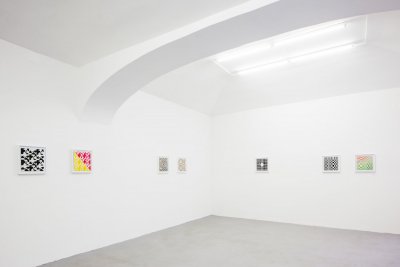 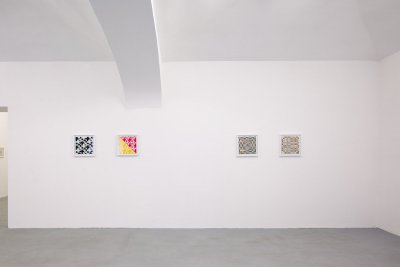 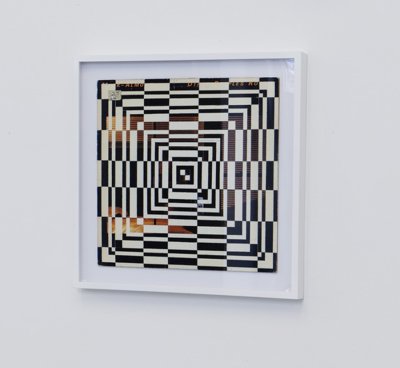 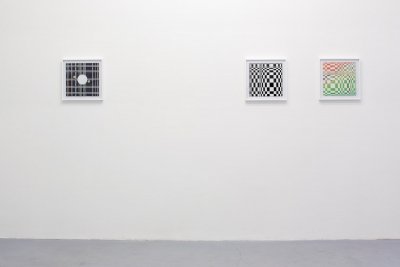 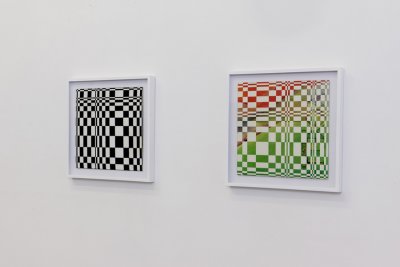