Kornél Szilágyi and Nándor Hevesi have been working together under the pseudonym Igor & Ivan Buharov since 1995. Their films, mainly shot with a Super-8 camera, combine experimental filmmaking methods with aspects of storytelling. The protagonists in their films are usually amateurs and friends whose specific language and dialogue contributes to an atmosphere of timelessness and uncertainty of place.

Do you know what barman pours for spirits? Do you know what drink the barman pours? If your lover pours the drink, it's your destruction, If the drink is fiery, inside it brings illumination. Drink intoxication's drin­k, be consumed by love! A drop happily seeks its death in the ocean's water. All the world's a bar and things in it merely glasses, Our friend raises his glass for us and we pay the bill, Even wisdom is drunk, descending into stupor, Earth and heaven are drunk, and all the angels too.

„And everything could change: silence is nothing more than a revulsion of speaking out; in the freedom of speech lurks the darkest formation of human confinement.” 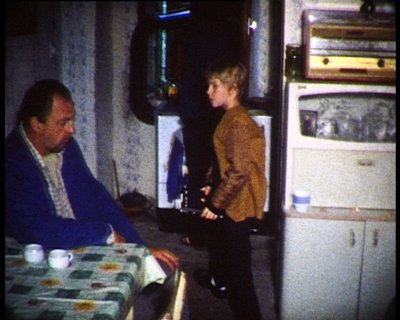 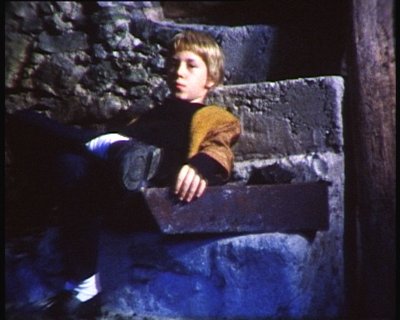 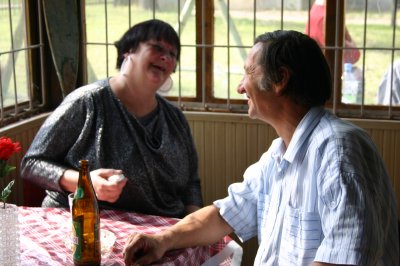 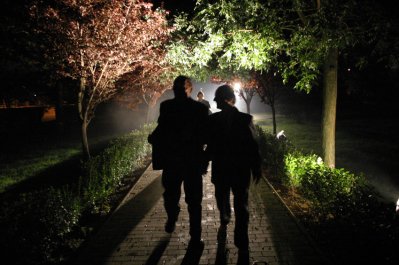