Where to find an exit from the transcendent ego, Descartes’ infamous Cogito ergo sum? How to see a turn from consciousness grounded in Kant’s “I”, the One as analytic self-consciousness becoming a systemic rational?

The Dutch philosopher Baruch Spinoza (a vocal critic of Descartes in his own time) was exiled from his own Sephardic community of Amsterdam as a young man for decrying the existence of a providential God. Subsequently, Spinoza used Ladino, the Spanish idiom spoken by Sephardim, only once in his written work, to introduce the archaic phrase “pasearse” which literally means “to walk-oneself.” A loose translation into modern Spanish would be “pasear” or “dar un paseo,” to take a walk, but the archaic form insisted upon by Spinoza is both agent and patient, active and passive, an infinitive that refers the agent to herself as immanently present and therefore cause: “to visit oneself” and “to show oneself visiting.”

Why is this important? Because it is the split of self without duality that Spinoza claims in “pasearse,” a turning outward and inward at the same time, the becoming of self in the infinitive form, a coming to. But how far we are from Amsterdam! Wrapped in our new reality—one composed of images—the blind spot of moving at the same speed now makes us one. Marketable. Marketed. Mined. Me. Kein Eingang.

And still the dead dream of the low-living share. Crossed eyes, look again. Crossed mouths, felt again. Bad copies all of them. It’s the burn of it calls us forward, second nature. Coming to.

The exhibition is organized by Arty, Futura, Studio Hrdinů, SVIT. 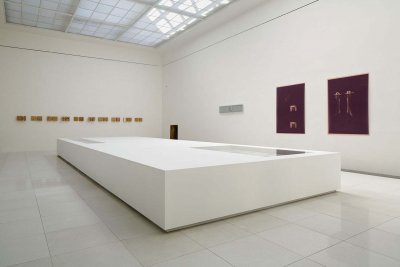 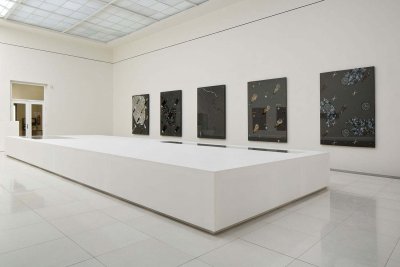 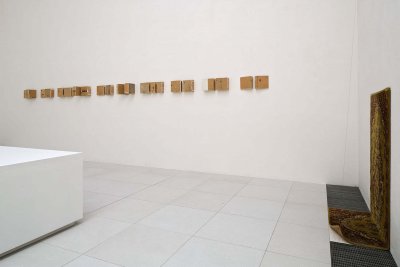 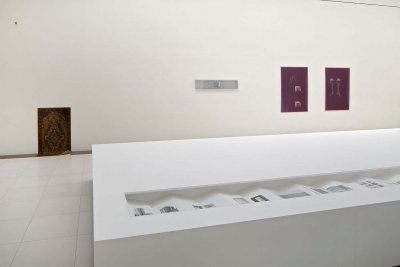 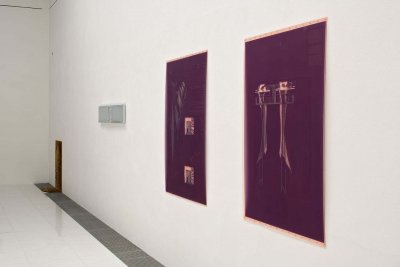 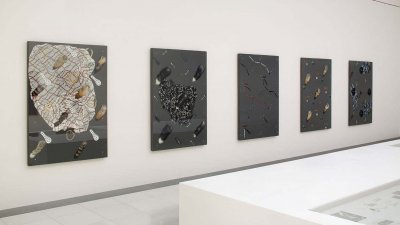 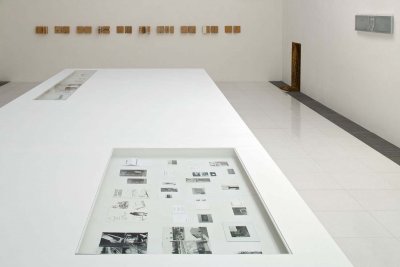 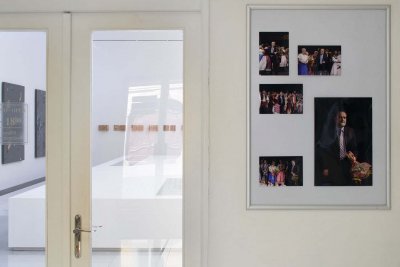 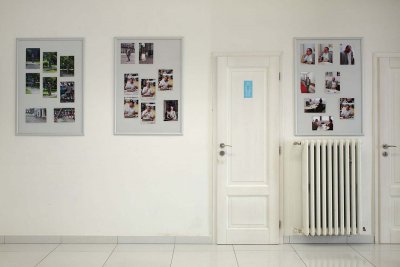 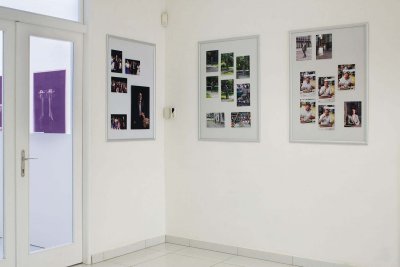 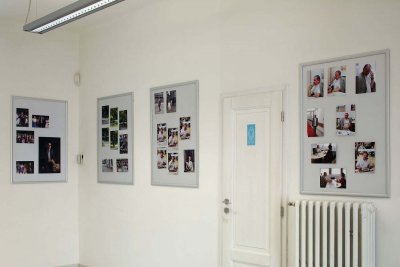 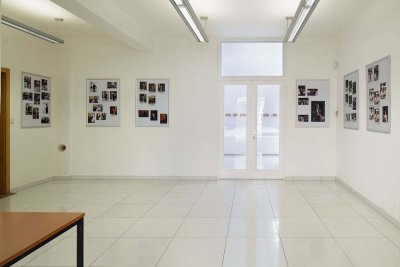 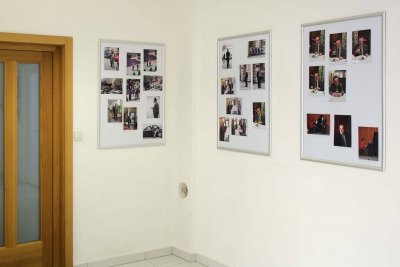 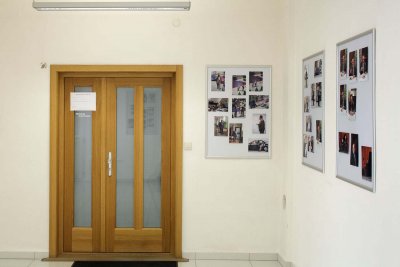 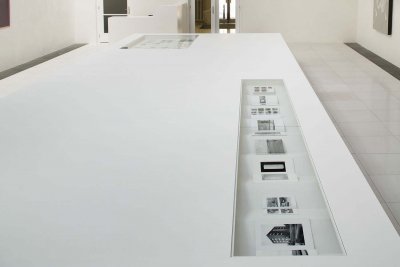 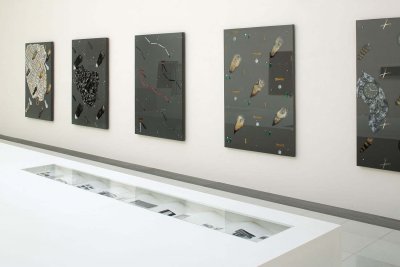 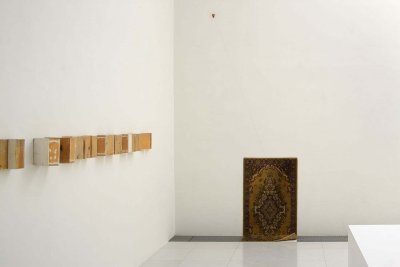 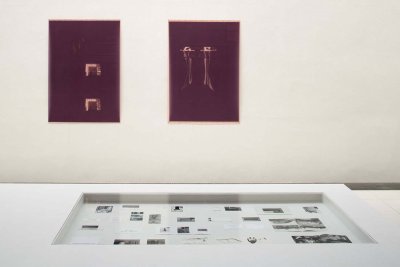 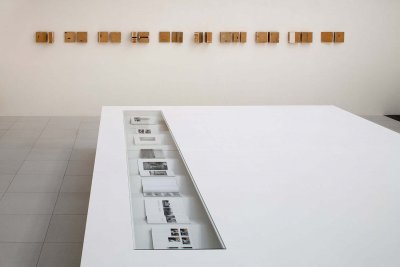 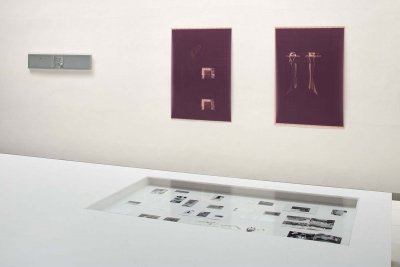 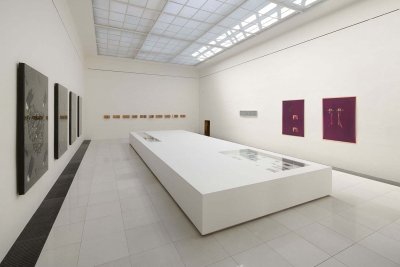 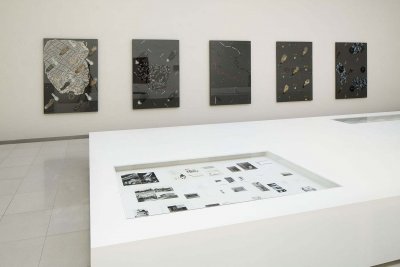 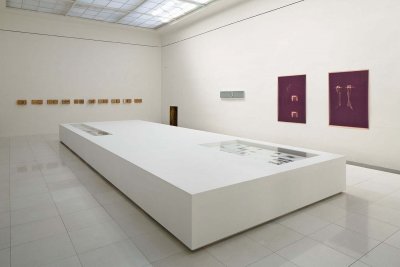 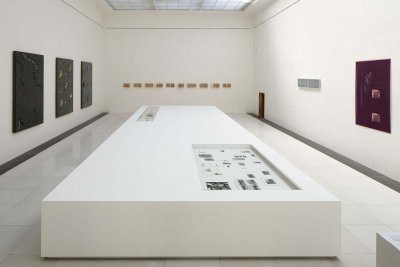