In Anna Parkina's work photographic collage becomes historical fiction where time lapses and improbable encounters occur. Her artist's book is based on the eponymous tale, “The Tale of the Golden Cockerel”. It refers to both Pushkin's famous tale and the celebrated opera by Nikolai Rimsky-Korsakov, which was completed in 1907. In the charged political context of Rimsky-Korsakov’s time (the military disaster of the Russo-Japanese war and Bloody Sunday, 1905) the opera portrayed the foolish King Dodon as unmistakably similar to the ruling Tsar Nicholas II. Because of this it was banned and only premièred after the composers death.

In Anna Parkina’s collages, the modern Russian aristocracy with its semi-criminal past is portrayed by the image of King Dodon. It is an aristocracy with an inner poverty that it tries to hide under cheap vulgar luxury. It’s unbearable to watch how Anna draws wretchedness out of barren royalty. Royalty, that constantly tries to embellish itself by buying respect through dazzling splendor.
But then the death comes… and all that life with all its glamour and luxury completely dissipates into smoke. And nothing remains of it. 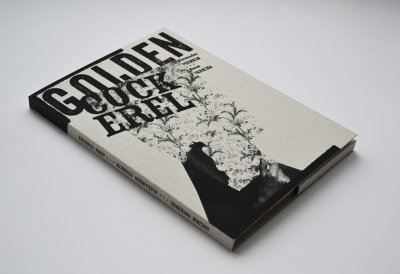 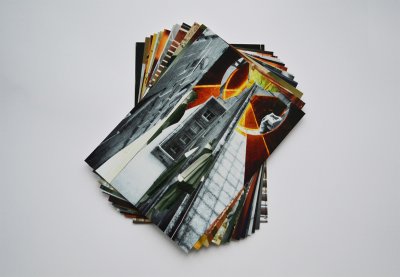