Alice likes objects that remind her of something else. She doesn’t believe art would be able to directly resolve real problems. She’s attracted to geometry, which for her is absolutely the strongest, clearest way to work with the picture. Simplicity is a very important value for her. She would like to be straightforward and clear, even if it brings the risk of appearing naive. In all its breadth and imprecision, the word “things” has long fascinated her. She enjoys working with symbols that are easy to recognise. The place between the picture and the object is very close to her. She strives to expose the skeleton, the structure, without equivocation, mysteriousness or secrecy, abandoning moods and atmospheres and breaking the picture down into spare parts.

Matěj would like to be interested in things that extend beyond him somehow, yet at the same time he’s not particularly fond of pathos. It strikes him that play is most interesting (and most risky) in places where it also merges with reality. Things that seem too simple or unequivocal earn his advance suspicion. If he can’t manage something, he has no issues with having the work made for him. He’s not particularly interested in treating a work of art as a tool. He has long considered how to work with the progress of time in an immobile medium, like a static installation or sculpture. The motif of a star with rays seems unusually fascinating to him.

The project is supported by Czech – German Fund of Future, Czech Centre Berlin and Ministry of Culture Czech Republic. 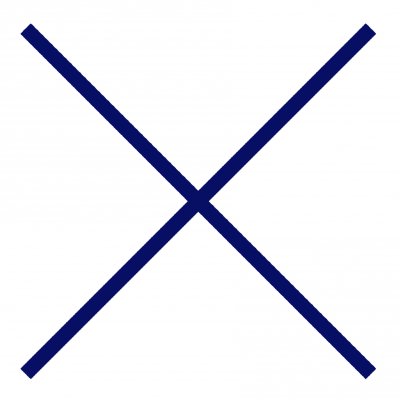 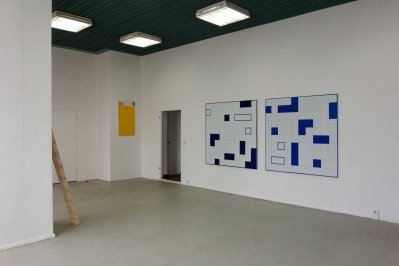 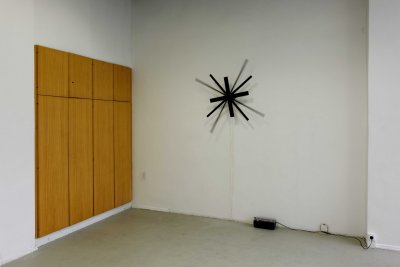 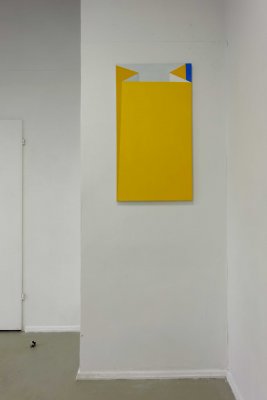 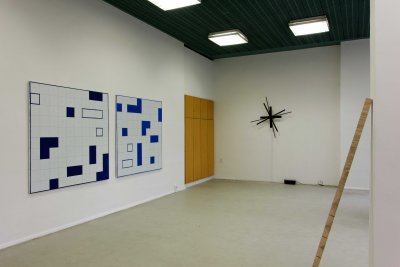 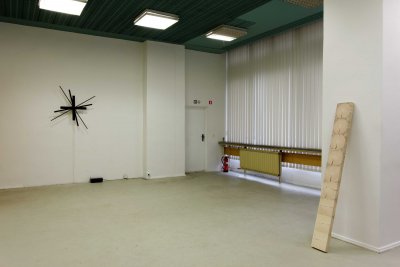