„They reached out for their visions, laden with emotions, and they tried to touch them, fix them to a certain place – perhaps with fingers to a soft surface. They did not invent images. They just touched what had already been there.“

(David Lewis-Williams, The Mind in the Cave)

The group exhibition Absolute Beginners brings a daring, yet comforting vision on the genesis of visual art and its journey across the ages free from dynamic changes, sudden unexpected twists or excessively turbulent development. By means of a somewhat speculative confrontation of the two furthermost points on the time line of the history of art, a couple of occasional curators, irritated by incorrectly understood phrases from popular science books, attempt to accentuate the formal as well as content-related constants and cast doubt upon the commonly accepted notion about the linear and more or less unerring progression of visual arts from the primitive towards the advanced, from the lower towards the higher or, in other words, from the instinctive and intuitive towards the intelligent and rational. Is it at all possible to see the essence of the historical development in any other way than as a progression in which the first step determines the second one and both these steps together then determine the third one? A progression which inevitably leads to the point in time where we are right now? Does not such a conception of development state something about our unwillingness to see ourselves as anything other than the peak and notional goal of all these processes? The presenters of the exhibition attempt to formulate similar questions on a subjectively compiled sample of 22 Czech artists of a younger generation active in the field of artistic expression which we predominantly call a picture. 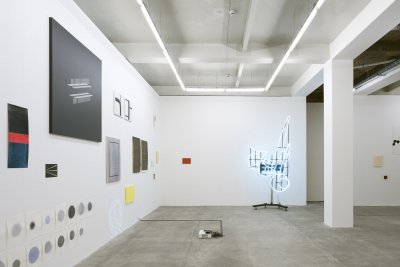 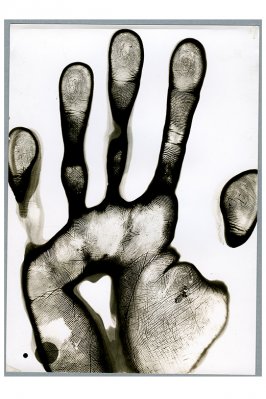 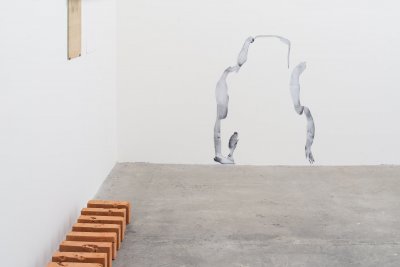 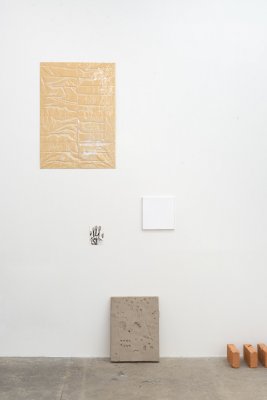 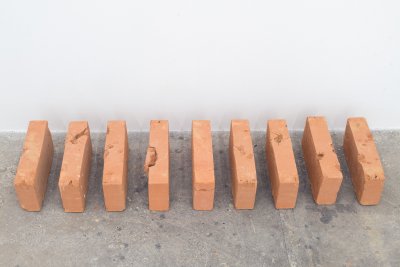 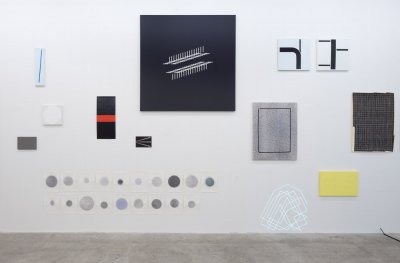 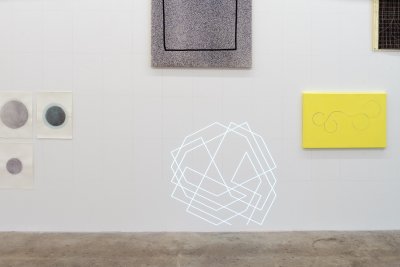 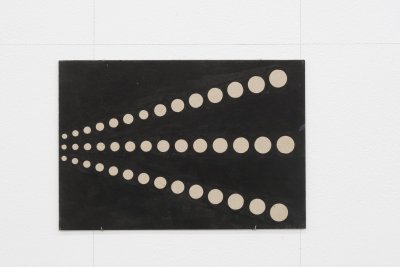 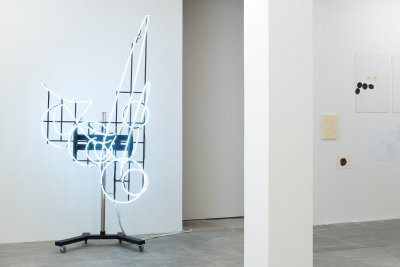 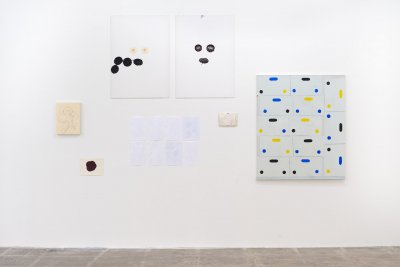 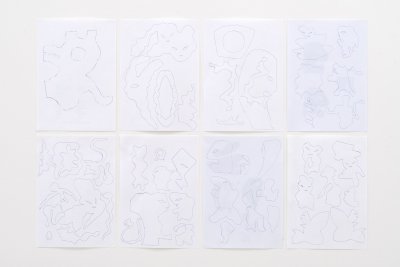 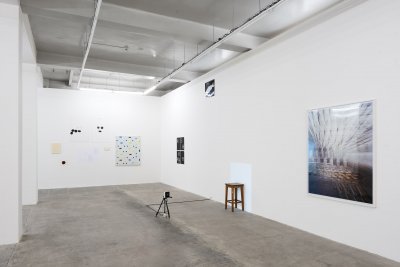 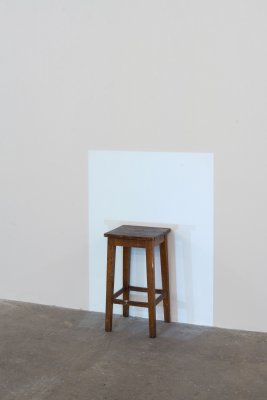 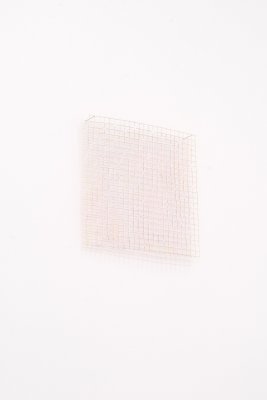 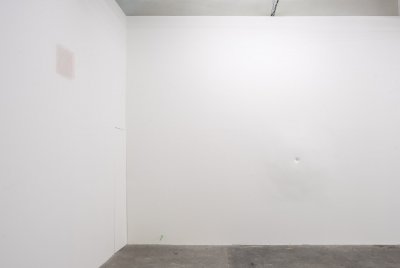 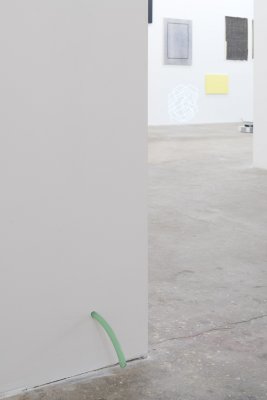